Kewanee Police make arrests in the South Grace Street shooting and recover guns, cash, drugs, ammo, a car and packaging materials.  Kewanee Police said at least 13 bullets were fired at a house in the 100 block of South Grace Street in Kewanee early Thursday Morning, no one was injured according to Police.  Five people were arrested during the investigation resulting in eight firearms, several hundred rounds of ammunition, methamphetamine, heroin, cannabis, packaging materials, over $2,000 in cash and a vehicle were seized.  Kewanee Police were able to secure a search warrant for 504 Park Avenue in Kewanee after gathering witness statement, physical evidence and digital evidence.  Irving School and Visitation Catholic School were placed on lockdown during the execution of the search warrant on Park Avenue out of abundance of caution.  The Henry County Special Operations Squad executed the search warrant due to the involvement of weapons.  The school lockdown was lifted after approximately 10 minutes when the suspect was in custody.

Justin K. Stanley, 18, of Kewanee was inside the residence and placed under arrest.  A search of the residence secured four handguns, one full-length shotgun, one sawed off shotgun, one 7.62 rifle, approximately 350 rounds of ammunition, multiple firearm magazines, 9.7 grams of suspected methamphetamine, 1.2 grams of suspected heroin, 104.7 grams of suspected cannabis, packaging materials, digital scales, a heat sealer for drug packaging, police scanners and a surveillance system.  A 9mm handgun with an extended magazine containing 27 rounds of ammunition was located on a chair with Stanley’s cell phone where methamphetamine was being packaged.  All contraband was taken to the Kewanee Police Department as evidence and all firearms will be sent to the Illinois State Police Crime Lab for testing.

While officers were searching the residence on Park Avenue, a while Chevrolet Malibu was circling the area.  Officers initiated a traffic stop of the Malibu in the 300 block of South Cottage Street.  Sara L. Brimhall, 31, of Kewanee was the driver of the vehicle and was arrested for Possession of Heroin, driving on a suspended license and failure to wear a seat belt.  She was given a notice to appear and released with a court date on March 13, 2023.  Danny H. Stanley, 38, of Kewanee was the front passenger, Danny is Justin Stanley’s father.  Danny Stanley had a loaded extended handgun magazine in his pocket containing approximately 27 rounds of ammo and he had been sitting on a 380 semiautomatic handgun in the car.  Officers also seized $2,146 in cash on Danny Stanley’s person.  Danny Stanley was arrested for weapons and 2.7 grams of suspected methamphetamine located in the vehicle.  Daphne F. King, 21, of Galva was arrested on a Stark County Warrant and transported to the custody of Stark County.  The fourth passenger was released with no charges.

Around 4:30 PM, officers observed Andrew R. Luce, 35, walking in the 300 block of W 1st Street in Kewanee and he was placed under arrest and transported to the Kewanee Police Department.  Justin Stanley, Danny Stanley and Andrew Luce were transported to the Henry County Jail.

Andrew Luce was initially charged with Possession with Intent to Deliver Methamphetamine (Class 2 Felony) and Possession of Methamphetamine less than 5 grams (Class 3 Felony).  Bond was set at $40,000 but Andrew Luce remains in custody on a no bond warrant from the Illinois Department of Corrections.  Additional charges will be filed against Andrew Luce after new evidence linked him to the South Grace Street shooting.  Bond for the new charges will be determined during his Preliminary Hearing on January 30, 2023, at 1 PM.  The new charges are Aggravated Discharge of a Firearm (Class X Felony) and Reckless Discharge of a Firearm (Class 4 Felony) 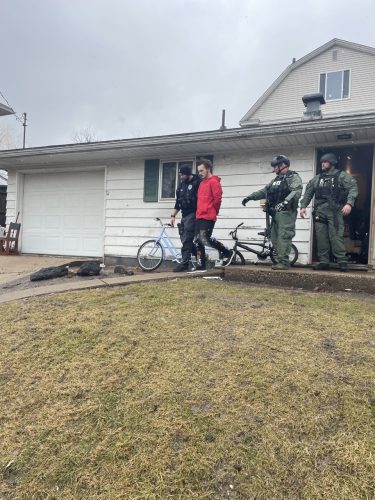 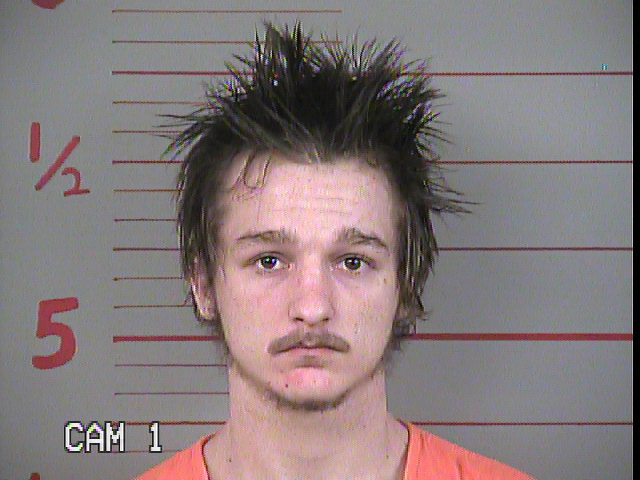 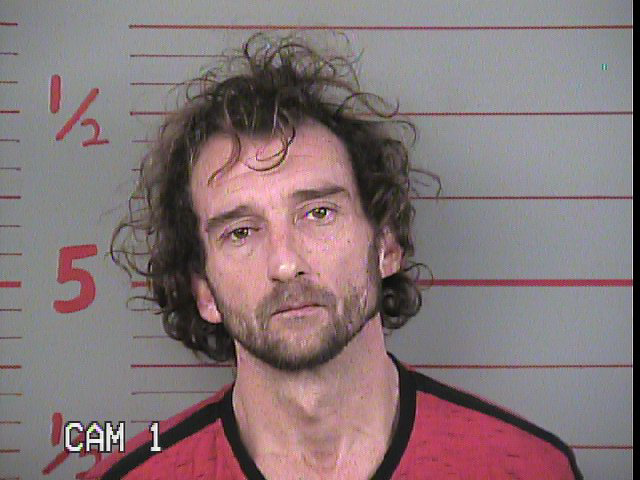