The Bureau County Farm Bureau held it’s 108th Annual Meeting on January 16, 2023, at their office in Princeton.  Special guest, Darin LaHood, attended the meeting and talked to members of the audience and answered questions from the audience.  The Bureau County Farm Bureau received two New Horizon Awards and a Pinnacle Award.  The Pinnacle Award is the new Presidents Award and is the highest award per membership group.  Farm Bureau President, Evan Hultine, said the Pinnacle award is for the group because “The Farm Bureau is one big family”.  Jill Frueh said most their member are long-term members.  Jill Frueh said many of the board members are farmers around 35-years-old.

The following were elected as Directors for 2-year terms: 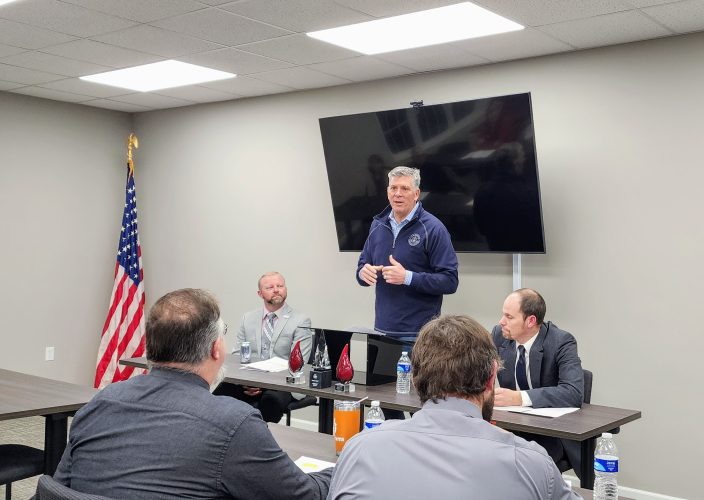 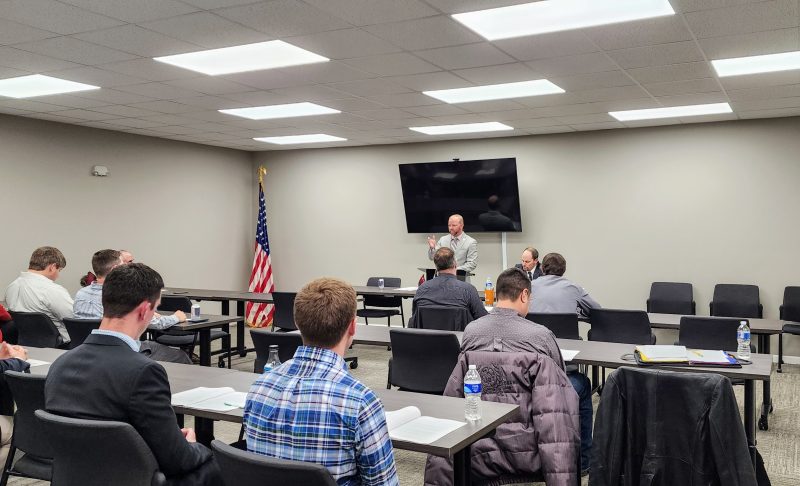 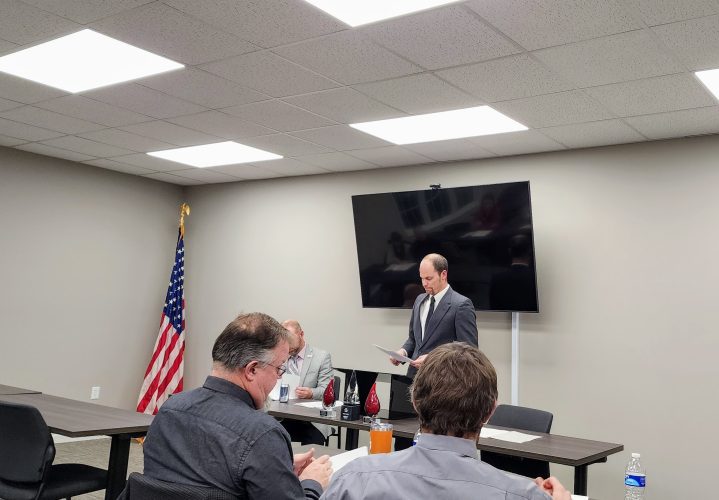 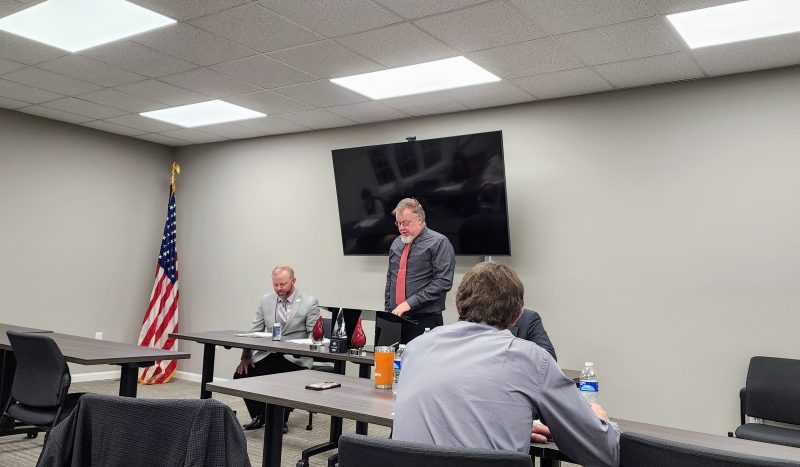 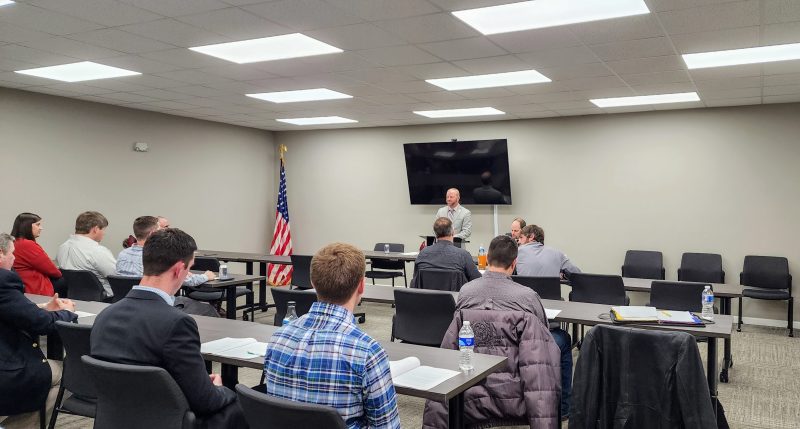