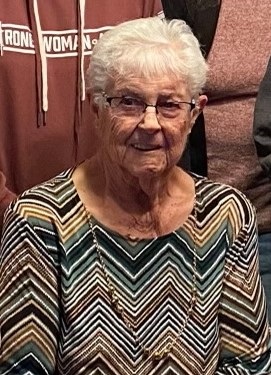 Marvin and Bev farmed near Coleta, IL before moving to Walnut in 1971. Beverly retired from CGH in Sterling. Beverly was a member of Walnut United Methodist Church. She loved being outdoors, flower gardening, birdwatching, and mowing the yard. She especially enjoyed having her kids and grandkids close by and hosting family get togethers around the holidays and the 4th of July. She also enjoyed family vacations to Florida, The Grand Canyon, Alaska, Germany, and Sweden.

In lieu of flowers, memorials may be made to the Walnut United Methodist Church.