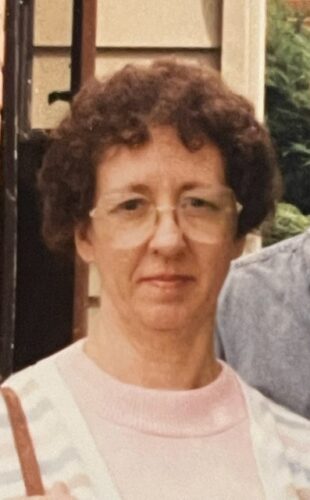 She was born onn December 29, 1939 in Macomb to Lyman and Wilma Baughman Ray.

Sue lived most of her life in Macomb, but also lived in Colchester, Illinois and attended school there for part of her childhood. Sue graduated from Western High School in Macomb and from Western Illinois University with a degree in education. She worked as assistant librarian at Edison Jr. High School for 2-3 years and later taught 3rd grade at MacArthur, and Logan schools in the Macomb School District until her retirement. Sue was also a longtime member of the Good Hope United Methodist Church.

She married John Edmund Thompson October 29, 1961 at the First Presbyterian Church of Macomb. He preceded her in death. She was also preceded in death by her parents and one sister, Kay White; one step-brother, Jeff Hatch; and sisters-in-law: Maude Carstens, Mary Hoyt, and Betty Fopay.

Cremation rites have been accorded. Graveside services will be held at Oakwood Cemetery in Macomb on June 10, 2022 at 4:00 p.m.; Pastor Imelda Ramos of the Good Hope United Methodist Church presiding.

To send flowers to the family or plant a tree in memory of Carolyn Sue Thompson, please visit our floral store.