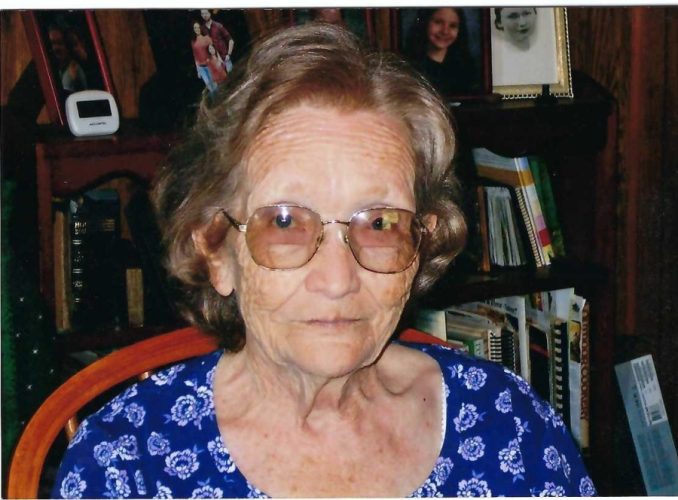 Cora began working as a CNA when she was 18 years old at Bellview Sanitarium near Stuart, Illinois. After it closed she returned to Schuyler County area where she worked at area nursing homes and doing private sitting until she retired from the Elms Nursing Home in Macomb.

Her hobbies included collecting antique glassware, ceramics, sewing and embroidery work. She learned embroidery from her Grandma Derry at the age of 13 years. It became a life long passion that she perfected, gifting her children, family and friends with many of her works over her lifetime.

The family requests no flowers per Cora’s wishes.