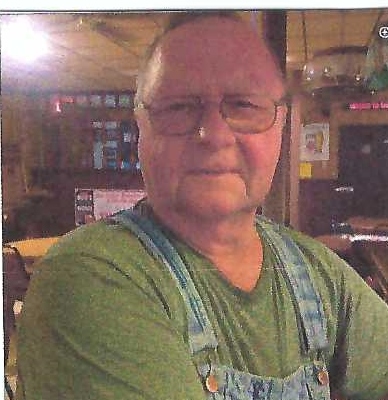 Ivan “Sonny” E Dowell, 78, passed away on August 25, 2022. He was born in Macomb, Illinois, the only child of Guy Dowell and Madge (Bagley) Dowell on October 4, 1943. He attended Northwestern High School, graduating in 1961. He married Carol (Lewis) Fross in 1965 and which they had five children and later divorced. He later married Kay Gross and later divorced.

He was a man with many talents. He started farming with his dad. He drove grain trucks in Media, Illinois, was a deckhand with the Illinois River Barges, machine operator at The Porcelain in Macomb, Illinois and retired from Municipal Power Plant in Bushnell, Illinois. During most of those years, he was also owner/operator of Dowell Machine Shop. When not working, his hobby was researching and collecting unique armory and its history, which was active until the end.

Cremation rites will be immediately accorded. He requested no funeral but instead a celebration of life which will be scheduled at a later date.