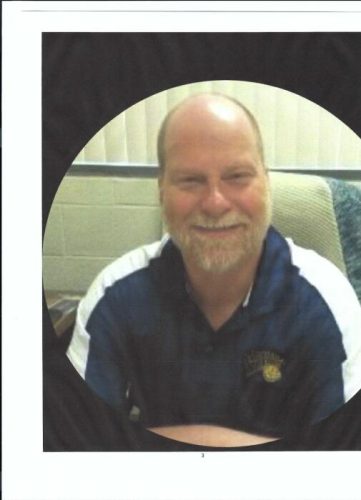 He was born on July 2, 1953 in Chicago to Joseph and Edith Fujak Kral.

He is survived by a sister-in-law, Barbara Kral; a nephew, Andy (Renee) Kral; a niece Lisa (Sean) Elner; two great-nephews, Dylan and Luke Elner and many dear friends.

He was preceded in death by his parents; one brother, Jerry Kral and one sister Charlene Kral in infancy.

Marty was raised in Chicago. He received his Bachelor’s degree in Speech Communications and his Master’s degree in Counseling from Northeastern University. He received his Doctorate from Pacific Western. He worked as the Director of the Western Illinois University Career Development Center and he previously taught at Robert Morris College. He was an advisor for the Tau Kappa Epsilon Fraternity.

He enjoyed playing golf, musical concerts, crossword puzzles, classic movies and the Wednesday night social club at the Change of Pace. He was an avid Chicago White Sox and Chicago Blackhawks fan.

Cremation rites have been accorded. A Celebration of Life will be held at a later date.

Memorials may be made to St. Jude’s.