A Kewanee Police Officer received minor injuries while arresting a Galva man for Meth and a Henry County warrant on September 27, 2022. The Kewanee Police Department assisted the Black Hawk Area Task Force arrest Bradley Simmons, 36, of Galva and Amanda Robinson, 30, of Kewanee related to a methamphetamine investigation.  According to the Kewanee Police Department, Kewanee Police officers approached Bradley Simmons and Amanda Robinson as they were walking in the 600 block of West 1st Street. Simmons fled from law enforcement and a brief foot pursuit ensued, Simmons was quickly taken into custody.  Amanda Robinson was taken into custody without incident. A Kewanee Police officer received minor injuries during the foot pursuit and arrest. Simmons had a warrant out of Henry County for Failure to Appear for a Negotiated Plea on charges of Possession of Methamphetamine, Delivery of Methamphetamine, Armed Habitual Criminal, Possession of a Firearm by a Felon, Unlawful Use of a Weapon, and Possession of a Controlled substance.  Simmons was transported to the Henry County Jail. 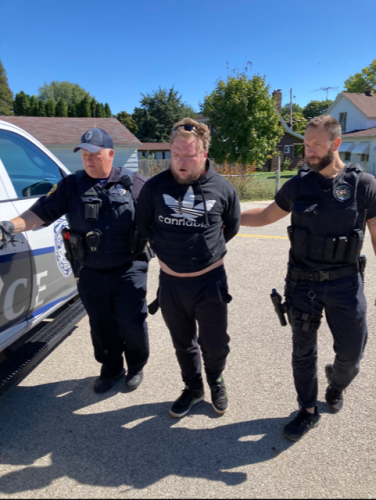 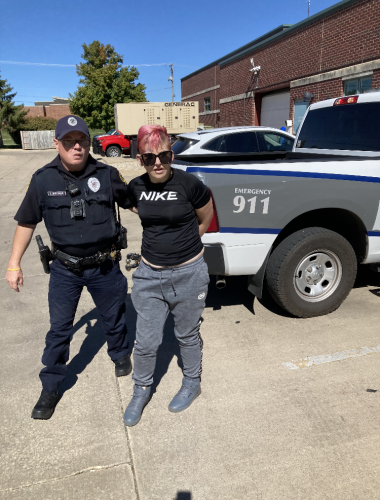