Members of that squad are being invited back for a special pregame tailgate, recognition during the game and a post-game championship celebration.

The 2002 Leatherneck squad started the season with a #4 Gateway preseason poll rank and a #40 national ranking, but would manage to exceed all expectations except their own, ending the season at #2 in the nation with a 10-1 record including a win over Northern Illinois. They entered the postseason as the #2 seed in the I-AA playoffs, and posted an easy win over Eastern Illinois. Their postseason run would come to an end, however, following an upset in the quarterfinals against eventual champion Western Kentucky. 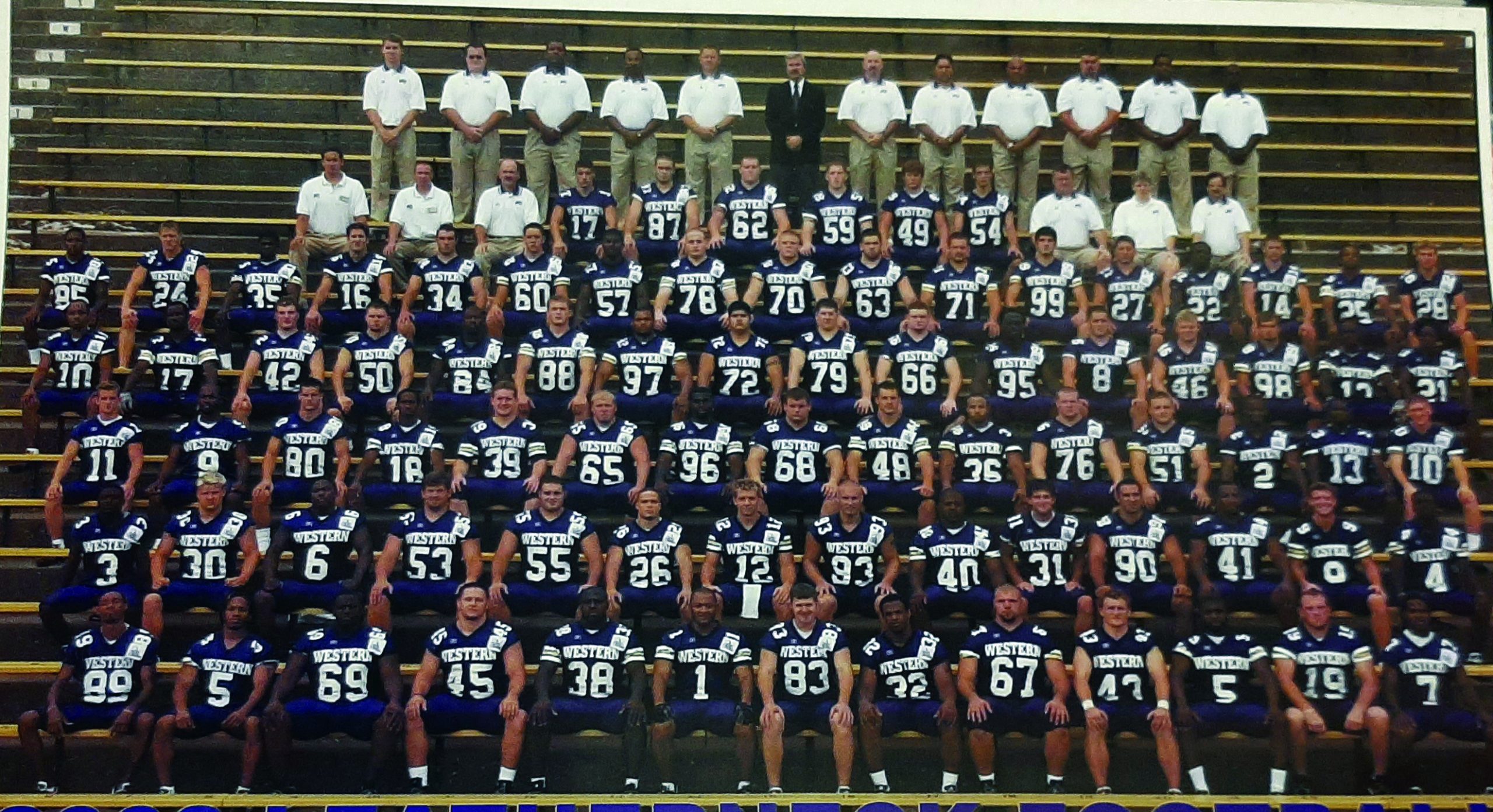